Topic Summary of piece The Federal Government’s effort to rein in the cost of reimbursements to veterans for their medical marijuana costs appears to have failed. New figures show Ottawa spent a record $75 million in the last fiscal year. Excerpts “The government cited rising costs and a lack of scientific evidence about the drug’s […] 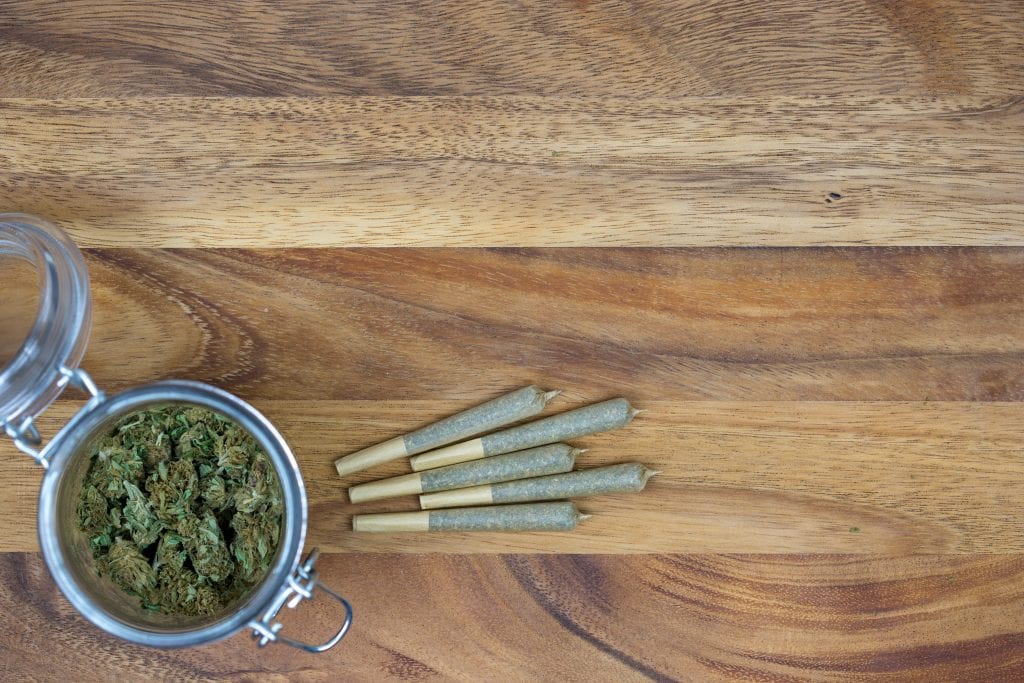 Topic Summary of piece Statistics Canada released its quarterly report on cannabis usage for the period of April to June 2019. Glass half full or half empty? A large swath of Canadian cannabis users are still turning to the black market. Excerpts “About four in 10 marijuana users say they bought cannabis illegally.” – The […]