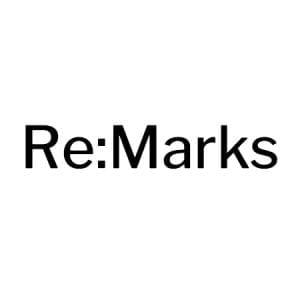 The Federal Government’s effort to rein in the cost of reimbursements to veterans for their medical marijuana costs appears to have failed. New figures show Ottawa spent a record $75 million in the last fiscal year.

“The government cited rising costs and a lack of scientific evidence about the drug’s medical benefits as the primary reasons for the new restrictions, which were met with anger and concern in the veterans’ community.”

In 2000, the Supreme Court of Canada issued a ruling stating that Canadians have a constitutional right to use marijuana for medicinal purposes. In recent years, however, the government has been trying to limit its cost of reimbursing veterans for their medical marijuana, citing “rising costs and a lack of scientific evidence about the drug’s medical benefits” as the primary reasons for the new restrictions.

Many veterans use marijuana to cope with lingering PTSD or physical pain associated with their time in service to our country. The marijuana is prescribed to the veterans by medical professionals. And even if the positive effects of the drug were derived through the placebo effect – the fact that the individuals who partake in medicinal marijuana are noticing improvements in their health is a good thing. I believe the use of prescribed medical marijuana is better than some of the options such as opioids to rectify pain.

Canada has one of the best healthcare systems in the world, rivaled only by Nordic countries. It’s only natural, therefore, for our Government to continue its part in ensuring support for the growing need of marijuana for medicinal purposes.